“With both humor and skill, Russell unfurls the history behind Madonna’s work and isolates specific elements of multitrack recordings to get to the heart of what makes her tunes tick.” 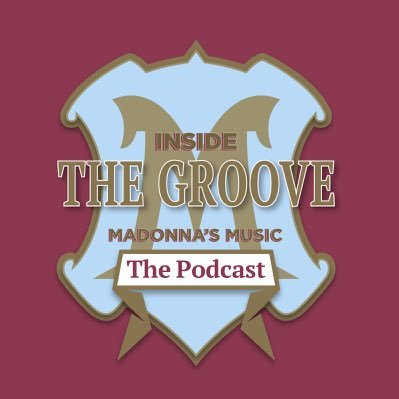 TORONTO, ON (May 12, 2021) - Music does indeed make the people come together, as Edward Russell quickly learned after launching his ‘story behind the Madonna songs’ themed podcast, Inside The Groove. Initially released in 2020 to coincide with the 30th anniversary of Vogue — possibly Madonna’s best known and most enduring hit — Inside The Groove has fascinated fans and captured critic’s attention, becoming a new staple on the podcast music charts. Now beginning its third season of uncovering the stories behind the songs, Inside The Groove has also picked up a nomination for a Canadian Podcast Award.

After pouring through hundreds of articles about the origins of Madonna songs, Russell soon realized he had an opportunity (and the knowledge) to fill in the blanks for many of the Queen of pop’s most celebrated songs. Keen to put a particular focus on the stories behind the songs, Russell launched his first episode soon after the world shut down, and it became an instant hit.

“Madonna courts controversy which sometimes overshadows the music, but as a songwriter, she’s not often given the credit she deserves,” says Russell. “Like A Prayer was written in just a few hours with her collaborator Pat Leonard sat at a keyboard while she lay on the floor and wrote the melody and lyrics. She recorded the vocals an hour later, and that was it – she never sang it again.”

Word of mouth soon spread, and as the podcast covered other Madonna songs like Music and Hung Up, it started to garner even more attention. Especially when Savage Garden singer Darren Hayes – a massive Madonna fan himself – was interviewed.

Now, as the podcast enters its third season, after glowing reviews from publications like The New York Times and The Guardian, it also receives an Outstanding Foreign Series nomination at the Canadian Podcast Awards.

“This nomination is an incredible honour. I’m just a guy in his home office, trying to do a day job but also keep up the momentum. Sometimes I pinch myself at its success. I’m a bit of a statistics freak, so I couldn’t believe when at one point it was the most listened to artist-specific podcast in the world,” says Russell. “It proves that Madonna’s music has stood the test of time. Artists like Billie Eilish and Taylor Swift are ruling the charts, but the success of Inside The Groove shows that Madonna’s music still remains an important piece of our culture.”

To listen to Inside the Groove, visit: https://smarturl.it/ITGMadonna

To vote for Inside The Groove in the Canadian Podcast Awards, visit: https://canpodawards.ca/vote/foreign/

About Inside The Groove:

Inside The Groove is a podcast that tells the story behind Madonna’s most famous songs. Hosted by Edward Russell, each episode focuses on a particular Madonna track or era, discussing the creative process, along with how each song was received. With reference to music videos and live performances, each episode often references snippets from individual track multitrack sessions. 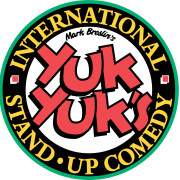 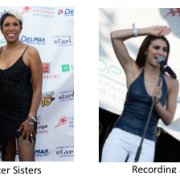 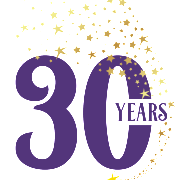