Each week at Embrace Disruption we introduce you to an influential person in the entrepreneurial, digital, blogger, arts, culture, film, or media world! Every Thursday, you can check back at EDPR to find out who we think is particularly amazing at ‘embracing disruption’ within their respective industries.

This week, we’d like to introduce you to Ivan, Director of the viral Youtube video, “Jessie J - Price Tag lipdub by 500 women in Uganda“ Ivan is the owner of an Amsterdam-based production company, 2FILM, and he is a freelance ad agency creative and director.

I studied film directing at the Dutch Tv and Film Academy in Amsterdam. After that I worked several years in television, mostly on human interest shows. I now own a production company 2FILM, and I work as a freelance creative and director for ad agencies based in Amsterdam.

My best friend calls me the hornet. He thinks I like to sting people and situations but also in my work in order to provoke a reaction, to get people out of their comfort zones. He values this in me btw

As a creative and filmmaker I like to create images that make you rethink what you believe in or which play with certain assumptions. In case of the lipdub I wanted to make a campaign video about African women where the stereotypes about Africans and development aid were questioned. When I worked in television for a show about development aid, I noticed most people in the West have to sustain this image of needful Africans, because it helps them feel good about themselves.  I not only think that’s un fair towards people there, but I also believe that it’s nasty and naïve. It supports a development aid industry based in the west and completely ignores the need of people there. People do not want to be helped, they want a chance to help themselves.

I love living and working in Amsterdam. It’s such a beautiful city and cyclist-friendly. I love getting on to my bike every morning and biking over the little bridges and canals to a client or to a new edit.  Other than living in Amsterdam what I like about my job is the power to tell stories. Whether it’s for an NGO or a commercial client, organizations nowadays need to tell REAL and AUTHENTIC stories. The times that a hot model was enough to sell a product are over. People just don’t buy that stuff anymore. They simply filter it out of their head. If you want to get your message across as a brand or an NGO, you must ask yourself : “Do I have a good story to tell?” I always try to ask myself, “The story I’m telling, would I believe it and share it with my friends?” If so, that’s what I do my best to make.

I would never do that, knowing what comes is boring.

My starting point mostly is to take an archetypical image and ask myself what has absolutely not been done to this image. Mostly it produces in the beginning a lot of useless material but the process itself helps me to define that the sensibilities are on a certain subject and to use this when we create a concept.

In the case of the lipdub video, I noticed real genuine fun was never filmed in development aid commercials. It’s always either “help this poor woman feed her baby” or “support this little boy to make a great future for himself”, as if they were never having fun themselves, and that’s what I wanted to show. The lipdub also works on a different level I believe.  It’s like a smack in the face. It’s like the women are saying: “Who do you think you are believing we can’t also have fun? Get real! We are the same. So if you want to help us, help us because of that basic human recognition and not because you think we are sad.” I noticed many younger viewers of the lipdub video reacted positively on this message.

Going back to the largest African lipdub video, my most memorable moment was the last day of shooting. We just filmed our last scene with over 500 women on a dirt road in the middle of nowhere. It was hot, the crew was exhausted, the women were hungry and cranky, and I just aged 4 years in 4 days. I thought, “My God, give me strength to finish this before I collapse,” Then the last take was filmed and instead of going home, the women gathered and started celebrating that the shoot went well. They suddenly did not have to go home to cook meals for their husbands or work on the field, they just started partying. The sun was going down, the camera woman Berta Banacloche ( http://bertabanacloche.com), producer Duko Hopman (microbanker.com), and I looked to each other and experienced  such happiness. We knew we had something special on camera. See link: http://www.youtube.com/watch?v=bKWyC6zxFs0

Do you support any initiatives or charities? Tell us about it, and please provide links!

I definitely support the work of microbanker (www.microbanker.com). They help these women in Uganda with small loans to start up their own business. The idea is to empower women to take life into their own hands and to spend the earned money as they feel like without patronizing them.

With all the technological advances going on in the medicine there is a good chance I will make it past 100, so by the time I’m 65 I might decide it’s time to switch careers and become an astronaut.

Well if there is an app which makes you understand women better I would definitely downloaded it. After working with 500 women for 2 weeks in Uganda I realized I just don’t get them. 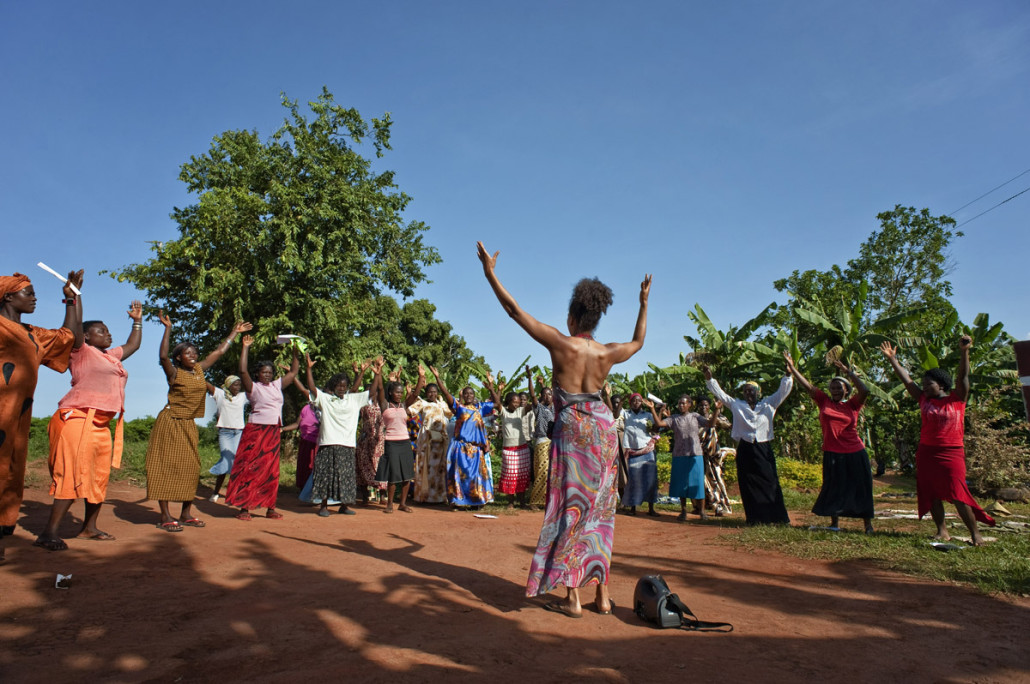 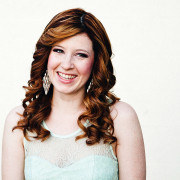 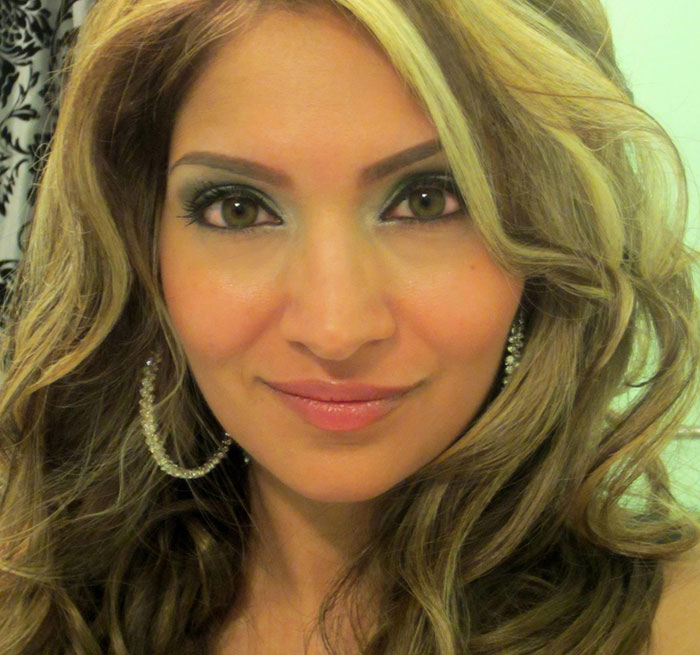 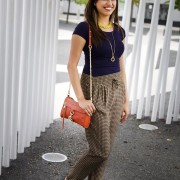 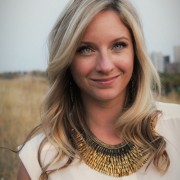 The Good, Bad & Ugly: What Your Coffee Is Really Doing To You
