You are here: Home / Embrace Disruption Blog / Top 10 PR Pro Tips Of The Week For Your Business:...

Here are our “Top 10 PR Pro Tips” picks for this week. Remember to submit your own PR pro tip using the hashtag #PRTip. Your tweet could be featured here next week!

#PRTIP Effective agency-client relationship is a product of partnership. As an extension of your team, collaborate to achieve best results.

What's the #1 thing to look for when hiring a PR agency? When looking for a PR client? Same thing: People who listen. #PRTip

Invest in your brand #PRTIP

Never underestimate the value of a great headshot #PRTIP

#prtip One of the best times to meet journalists is at trade shows where you can put a face to your release & start a personal relationship.

#PRTip: #Socialmedia isn't just for the young & traditional media isn't only for the older; incorporate mix to reach your audience.

#PRtip Be clear about what you’re saying so that your words are not used out of context. 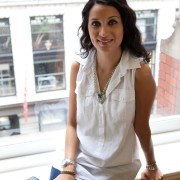 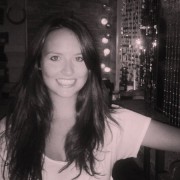 How To Improve Your Body Language [INFOGRAPHIC]
