Sometimes you want to be careful how you talk and treat other people, you never know who they are or will become. #PR101 #PRTips #PRactice

People love a good story. Make the most out of your client case wins where possible #PRTips

“The more often you repeat something the more likely people are to believe it’s true.” #PositivePressPR #PRtips

Before you call a journalist you don’t know to pitch a story, check out their recent work so you don’t waste their time or yours. #PRTip

Pitch to the #media early in the morning to catch editors and reporters as they are go through their email. #PRTip 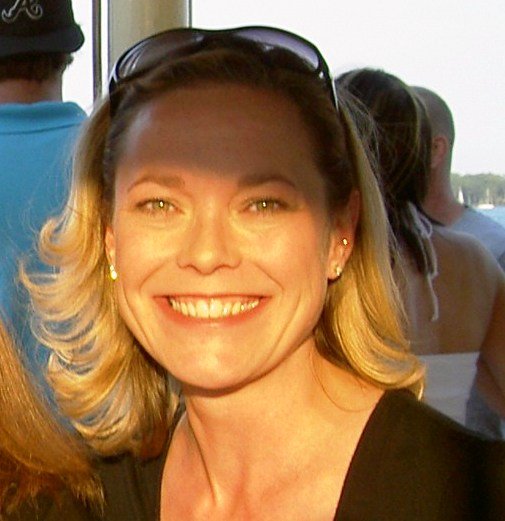