Each week at Embrace Disruption we introduce you to an influential person in the digital, blogger, arts, culture, film, or media world! Every Thursday, you can check back at EDPR to find out who we think is particularly amazing at ‘embracing disruption’ within their respective industries. This week, we’d like to introduce you to Nell Coleman, ‘Mother’ of Malcolm – the newest production from Coleman Lemieux Compagnie. 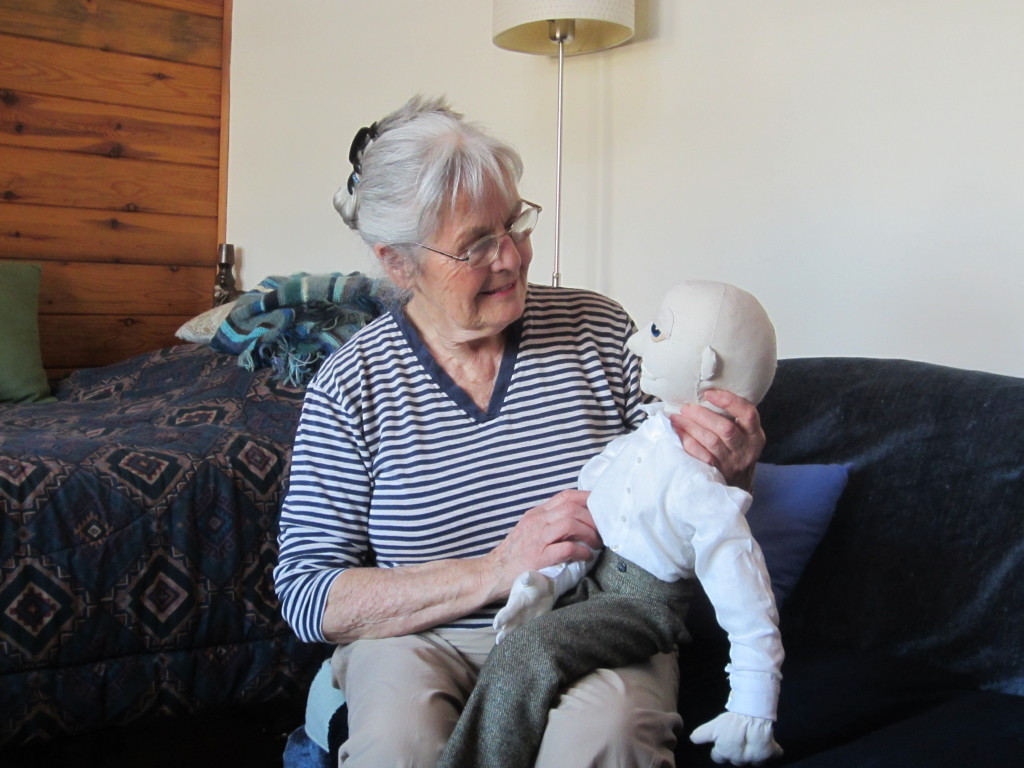 When her son Bill and his choreographer James Kudelka wanted to delve into the world of dancing with puppets about 4 years ago; they knew that Bill’s mother, Nell Coleman could help them bring their vision to life.

Nell was a costume designer back in England before moving to Canada. She decided to make the switch to puppets because she always had a dream of putting on productions with puppets, as they lend themselves much easier to being transported around in comparison to a bunch of heavy costumes. 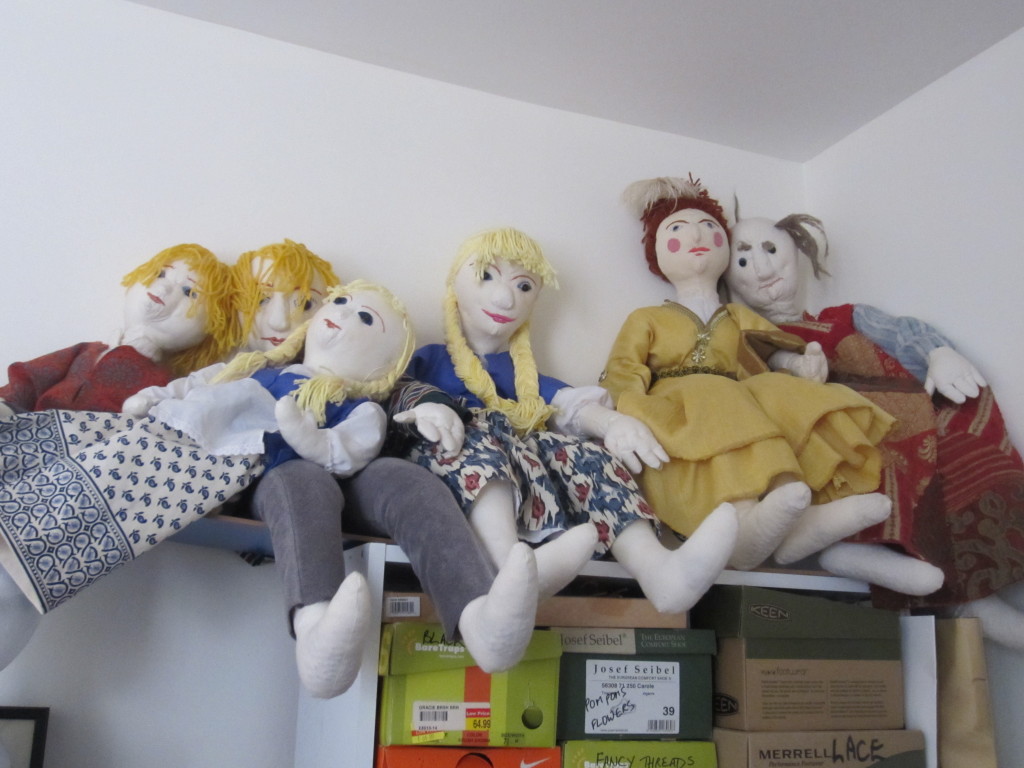 Nell explained she usually waits for a script to be developed and written before her puppets are created. On average, a puppet takes a week to stitch together initially, with the face being the last piece to be completed. Faces are left to the end because Nell wants to get a better sense of the character before giving them ‘life’ with a face. But Malcolm was a different story. Malcolm was a collaborative effort between James and Nell where he went to her and described what he was looking for in a puppet without a real idea of a show for him to work in. Malcolm was created and took to the stage first in a production that featured James Kedelka, Bill Coleman and counter tenior Don Taylor.

After the success of this production Malcolm was then cast in a 15-minute production entitled AllOneWord. The short production is a spoof of Law & Order where poor Malcolm plays the accused in a murder plot.

Now Malcolm has the opportunity to seize centre stage in a self-titled production, a duet between himself and James Kudelka. Nell teased that the production is quite fun and features a great rapport between Malcolm and James and even features interaction with accompanist Don Taylor and Malcolm.

Since he was ‘born’ 4 years ago Malcolm has undergone many a cosmetic procedure to ensure that he’s moving just the way James likes, and to fix any mishaps that may have occurred on stage.

As for Nell Coleman, she keeps herself busy with her puppet players company ‘Saints and Sinners’ that adapt and perform ‘bawdy Medieval plays’ & ‘definitely different Bible tales’ for adult audiences (for easy referencing, think in the vein of Avenue Q). Nell is also being honoured as the Textile Museum of Canada’s Volunteer of the Year.

Tickets to ‘Malcolm’ can be purchased online by going to Coleman Lemieux Compagnie’s website.