You are here: Home / Embrace Disruption Blog / Top 10 PR Pro Tips Of The Week For Your Business:...

Here are our “Top 10 PR Pro Tips” picks for this week. Remember to submit your own PR pro tip using the hashtag #PRTip or #PRTips. Your tweet could be featured here next week!

Think like a reporter when you submit story ideas #PRTIP

Network and keep in touch with your contacts. Be interested in what they are doing!! #prtip #network

Santa's Media Relations Tip #7: Check your media list & check it twice. Get it wrong & the media will decide you're not nice! #PRTip

#PRTip: If your initial pitch didn’t work, don’t take it personally or let it stop you.

#PRTip: Every time you respond to a fan on social media, think about how you would want to be spoken to.

#PRTip – Write down any challenges you had doing an event and things that worked & didn't work. Makes a great article.

#PRTip: Leaders in any industry focus on "we" instead of "me".

#PRTip -Don't go in too many directions in your press release. Too much information can confuse your audience. 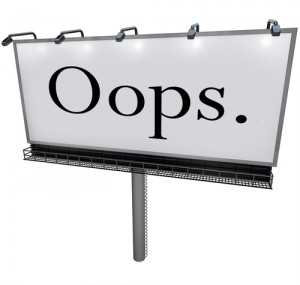 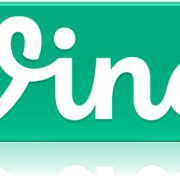 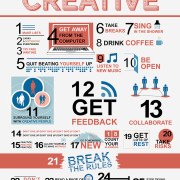