TORONTO, ON (April 8, 2014) – On the evening of April 5, 2014, over 700 Starlight Children’s Foundation Canada supporters gathered at Toronto’s Fairmont Royal York to attend the organization’s 19th Annual Gala, sponsored by Toys”R”Us and Babies”R”Us Canada. Hosted by comedian Carla Collins, over $500,000 was raised for the foundation through generous donations from sponsors, supporters and attendees.

This year, the London, Calling! theme brought the event to new heights with decor inclusive of Buckingham Palace gates, a recreated Covent Garden Market, London-style pubs and a swinging sixties room. Throughout the evening, guests were able to mingle with tribute artists emulating the Queen, Palace Guards, Austin Powers and the Spice Girls.

“The Starlight Canada Gala continues to be one of our largest sources for fundraising throughout the year. We could not continue the important work we do for families across the nation without the generous support from all of our sponsors, supporters and attendees.” said Starlight Canada executive director, Brian Bringolf.

The money raised from the Gala will go towards funding Starlight’s in and out-of-hospital programming, which includes fun kits (essentials for unexpected hospital stays), hospital grants (funds for hospitals across the country to use on what kids need most), Fun Centres (portable stations equipped with a dvd player, Nintendo Wii, games and movies) and Day Brighteners (tickets to sports games, concerts and more).

Starlight Children’s Foundation™ Canada is part of Starlight’s global network, serving kids and families through partnerships with more than 130 healthcare facilities. Over the past 30 years, Starlight has become a leading global charity that partners with experts to improve the life and health of kids and families around the world. Collaborating with innovators in pediatric healthcare, entertainment and technology, Starlight provides a unique blend of family-centered programs and services from hospital to home. Starlight partners with more than 1,750 healthcare facilities and pediatric hospitals in Australia, Canada, Israel, New Zealand, the United Kingdom and the United States, serving millions of children every year. 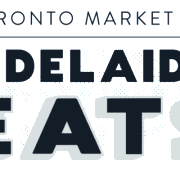 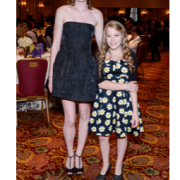 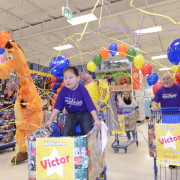