About a month ago, we shared our predictions on what the most popular Halloween costumes would be this year. After talking it over with a few people and a little more brainstorming (and of course a few pop-culture blunders) we’ve come up with a few more costumes we can expect to see this year. We hope you’re all getting just as excited as we are!

Hopefully you aren’t as unwanted at the Halloween party as U2 was in our iTunes libraries. 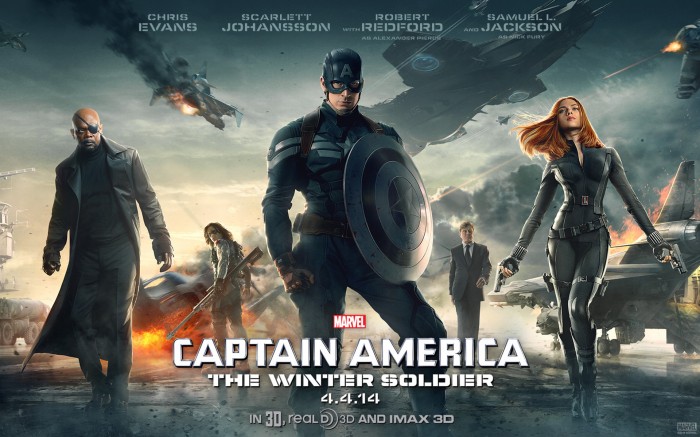 Who doesn’t love a good superhero costume? The movie Captain America is the perfect costume inspiration for anyone; with other characters including Black Widow, Nick Fury, Quicksilver and Peggy Carter.

This costume will be as shocking and confusing as the story itself.

This 2013 film has topped the list of highest-grossing animated films, so it’s no surprise people are still talking about it. Just because it’s a kids film, doesn’t mean people aren’t going to sexy-up these characters, MTV has shared some costumes to heat up Halloween with a frozen getup. 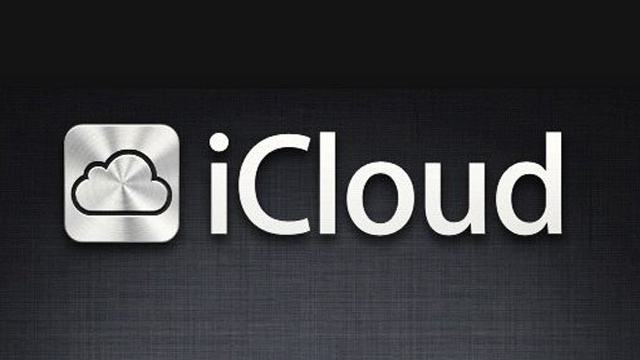 Please don’t go out naked. But with the celebrity nude leaks being such a huge story it’s bound to show up as a Halloween costume. But with a few props, prints and perhaps a nude body suit it could be a great play on an interesting celeb-crisis.

Let us know what 2014-inspired Halloween costumes you expect to see this year, better-yet, what you plan on dressing up as? #TrickOrTreat