05 Jul 2013/0 Comments/in Embrace Disruption Blog /by Danica Forshner
0 Flares Twitter 0 Facebook 0 LinkedIn 0 Email -- Pin It Share 0 Google+ 0 Filament.io 0 Flares ×
Have you listened to Jay-Z’s newest album Magna Carta Holy Grail (MCHG) yet? Well, if you are a Samsung user then you have access to a free copy of the hottest album of the summer. Samsung purchased 1 million copies of Jay-Z’s album to give to their users the first glimpse before it is formally released July 9.

Leading up to the album’s drop date, Jay-Z, in cooperation with Samsung, released promo videos, creating huge anticipation for the release. This newest trend of creative promotions/marketing is taking the rap music world by storm.

Earlier this summer we saw Kanye West broadcast his  single “New Slaves” on 66 buildings across the globe and now Jay-Z  has created promo videos, which can be seen as advertisements before YouTube videos. The two biggest names in rap have changed the landscape of music advertising.

What do you think of this new mode of advertising? Do you think this is good PR? 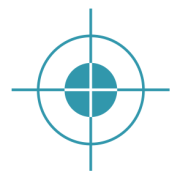 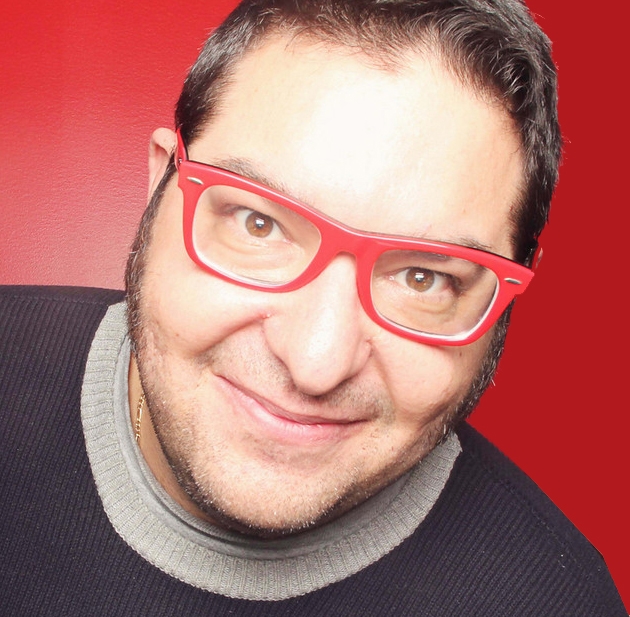 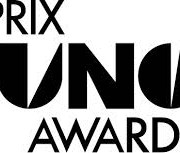 Five Toronto Conferences You Should Attend In 2013
