You are here: Home / Embrace Disruption Blog / 5 Tips To Get The Most Out Of Vine

5 Tips To Get The Most Out Of Vine 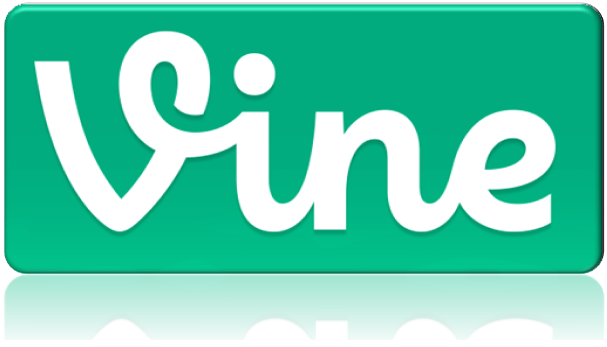 Vine, a popular app and social media network where you film 6-second clips, has created many mini-celebrities, such as Jerome Jarre. The French Vine star is known for awkwardly and hilariously incorporating strangers and passers-by in his videos. Before he was becoming a Vine sensation with his videos, Jarre also co-founded the web based, event management software company, Atendy.  Jarre is a perfect example of how you can use your Vine stardom to build your brand.

Launched just this past January, Vine challenges its users to create meaningful and memorable content in just 6-seconds. With attention spans seemingly becoming shorter, it’s no wonder that Vine has become so popular in such a short period of time. You might be wondering how Vine or Instagram videos are different from YouTube, and the biggest difference is that the two apps are strictly designed for use on a mobile device. Since Instagram released its video feature in June, the life of Vine was in jeopardy. However, with pages devoted to sharing funny vines, such as the Best Vines page on Facebook, we can see that the lifeline of Vine continues to be healthy and stable.

Instagram videos offer users a much longer shooting time (15 seconds vs. Vine’s 6 seconds) along with 13 filters and the ability to delete the previously shot scene. Vine is much simpler in that you simply tap to record and post. There is no option to add filters, although they recently updated the app so you can go back to delete and move around scenes before you publish it. While there has been much debate over which app is, for lack of another term, ‘better’, we find that Vine caters to a tighter community but demands creativity because of its short time-frame and simplified editing tools.

If you’re not yet a Vine sensation, you can still make your voice heard and vine-ify your brand. Here are some helpful tips on how to master the popular app:

1. Use stop-motion for effects: The reason why stop-motion videos are so popular (the good ones, at least) is due to the amount of work and thought put into them.  One mistake could ruin the whole clip, meaning users have to go back and record the Vine all over again. Here’s a quick tutorial. Take a look at Target’s use of stop-motion filming for their most recent Halloween-themed Vine:

2. Create a #contest: Just like Twitter, Facebook, Instagram and other social media networks, you can use hashtags in your Vine posts to make them more accessible and visible to a wider audience. Boost your brand’s campaign by creating a contest that gets your consumers involved in the action. For example, Urban Outfitters paired with Converse to hold a contest called #yourkicks, where customers created Vines that showed off their converse kicks. The best Vines were entered into a contest with a chance to win a number of awesome goodies.

3. Sneak peeks & behind the scenes: Consumers love being in-the-know about future products and what’s going on behind the scenes. Excite them by making a quick vine showing off specific features of a new product or a day in the office. Include a hashtag that’s both general but also fitting for your Vine, such as #sneakpeek or #sneakpreview. If you make the hashtag too specific, it actually becomes more difficult for users to find your content. Check out Kate Spade’s behind the scenes Vine:

4. Tips & How-to: A great way to engage consumers without blatantly over-selling your own product is to give helpful tips. Two good examples are Intel’s “Sticky note” tip for cleaning the space between keys on your keyboard. The Vine is brilliant because it gives the consumer everyday tips and incorporates the product without being too pushy like typical ads. By focusing the attention away from selling, the ad literally sells itself. Consumers suddenly want to watch brand videos produced by a company (aka a subtle, helpful advertisement).

5. Be creative: This is arguably the most important aspect of Vine. A post needs to be creative and, overall, interesting enough to catch the consumer’s eye and be shared.  A good example of this is Gap’s Vine for their #BeBright campaign for their line of 1969 denim.

For more amazing examples, be sure to visit BrandsOnVine.com to get inspired by some of the world’s leading brands and their Vines. 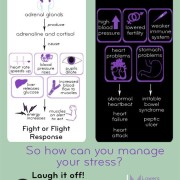 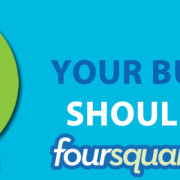