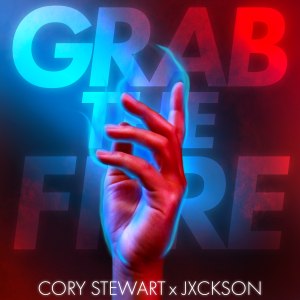 TORONTO, ON  - As the weather gets cooler outside, pop artists Cory Stewart and Jxckson are determined to heat things up with their blazing new dancehall-inspired track, “Grab the Fire”. Coming to all streaming platforms December 3, 2020, the pair’s new single was inspired by the artists’ fire astrological signs; Cory being an Aries and Jxckson being a Leo.

The two fiery singers met shortly after the pandemic hit at the online TRL-style indie music video showcase “Queerantine”, which coincidentally earned its name through a Twitter suggestion from Jxckson, and of which Stewart hosts an after-show companion called “The Official Queerantine Aftershow with Cory Stewart”. After bonding in the stream chat, the two quickly made plans to collaborate over Zoom. In the course of three sessions, the pair wrote “Grab the Fire”, and then went to recording studios in their respective cities to lay down vocals. Co-produced by Stewart and JUNO winner Gavin Bradley, the song features trombone, strings, pop synths, and a dancehall-inspired beat. 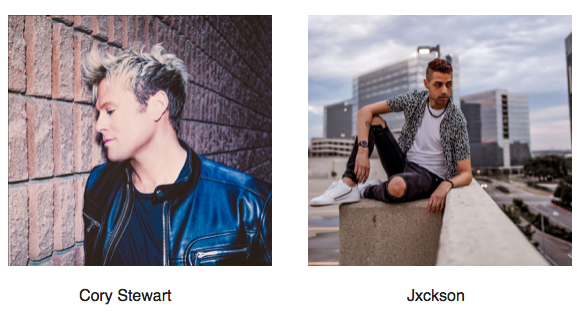 “It was such a delight to have the opportunity to work with Jxckson on this track,” says Stewart. “After we finished writing Grab the Fire, it was evident that we’d landed on the perfect amalgamation of both of our sounds. Without sounding too presumptuous, I think I can confidently say we’ll be working on a follow-up track in the very near future!”

“Collaborating with Cory felt so natural and organic – which is particularly important to me,” says Jxckson. “I didn’t quite know what to expect prior to our first virtual session but I soon realized the magic we could create working together. In the end, It’s insane to see how our unique styles came together and blended so effortlessly.”

“Grab the Fire” will be released December 3, 2020 on all major streaming platforms, and will be accompanied by a same-day online Twitch release party at 7 p.m. ET on Stewart’s channel: http://www.twitch.tv/coryjstewart. To stream “Grab the Fire” when released, please visit: https://snd.click/iujg.
About Cory Stewart

Cory Stewart has been described as synth-pop’s “smooth voice” (Billboard, 2020) who creates “fearless, unapologetic and relentlessly catchy” music (Canadian Beats, 2018).  He is the host of the Official Queerantine Aftershow, which accompanies the weekly TRL-style indie music showcase show Queerantine, airing Sundays at 4:30 p.m. EST (new season begins January 2021). Stewart has been a supporting act for several legendary artists including the likes of Boy George and Crystal Waters. Cory also hosts the monthly online event called “Queer Music Social”, which gathers musicians from around the world, and pairs them with music experts for Q&A style panels.

Jxckson is an Austin-based pop singer and dancer best known for his keen pop instincts. Delivering his best lines with a smirk, Jxckson combines infectious melodies with witty lyrics and metaphors. Although he treats genre as a moving target, Jxckson’s unique storytelling approach to his lyricsis a constant presence in his music. Jxckson was recently mentioned in PAPER magazine. His latest single, a dancehall-inspired pop track, “Mango” has been featured on an official ‘them.’ magazine playlist and has hit #1 on the QReview music chart. 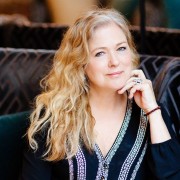 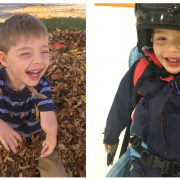 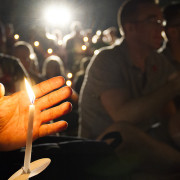 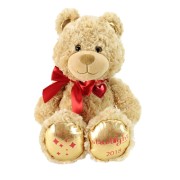 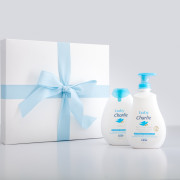