You are here: Home / Embrace Disruption Blog / A Picture’s Worth A Thousand Words: Instagram’s...

A Picture’s Worth A Thousand Words: Instagram’s 2012 in Review

Love it or hate it, Instagram has had a pretty phenomenal year. In 2012, Instagram grew to be THE app for all aspiring photographers out there or those who just wanted to share every second of their lives via photographs. What made Instagram stand out was the ability to filter photos, giving them a vintage, unique feel sometimes similar to an old school Polaroid camera.

Founded in October 2010, Instagram was exclusively available for Apple products (iPhones, iPads & iPods) until April 2012 when it was made available for Android platforms as well. April 2012 also marked the month that Facebook made a $1 Billion bid for the 13-person company. Approved in September 2012, Instagram is now an independently run department under the Facebook umbrella.  Before the expansion onto the Android platform, Instagram already had 30 million registered accounts but in the 6 months that followed that number more than tripled to 100 million active users by September 2012.

Instagram has come under fire recently because of their proposed changes to their terms of service but the terms were revoked almost as quickly as they were announced in favour of a re-write. Nevertheless,

Yesterday (December 26th) the Instagram Community Team released their “Year in Review.” The team as compiled some of this past year’s most publicized and photographed about events throughout the world for everyone to look at. Click through some of the links below to marvel in what can be captured on your phone’s camera. 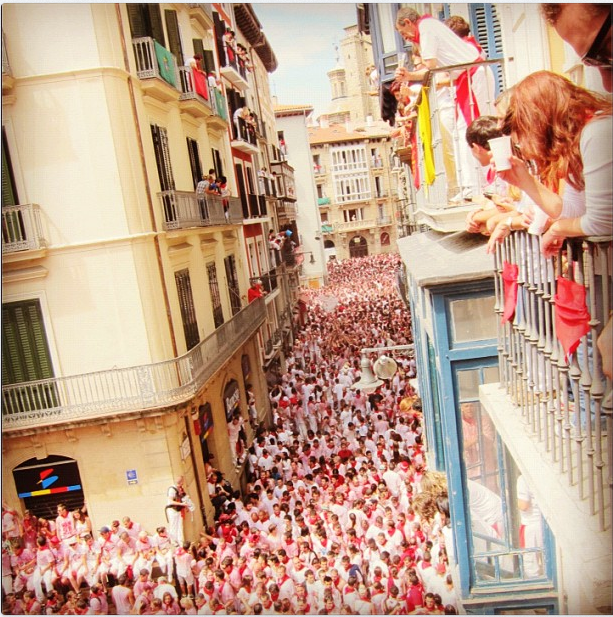 And if you just can’t get enough, go check out the Instagram Blog. 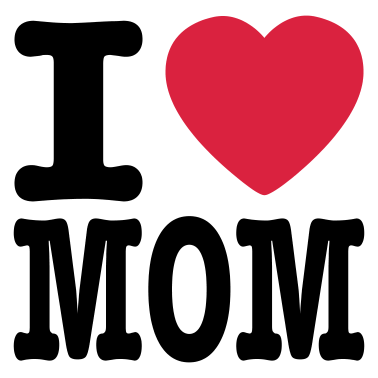 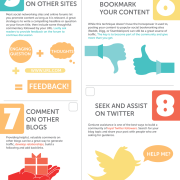