Hashtags: defined as those no space phrases starting with ‘#’ that so many people use on Twitter. Hashtags started out as a way for people to track specific phrases and trends on Twitter, but now they seem to have blown up on all social networks as a snarky way to add commentary – serving no other real purpose. Admittedly, we’ve always found it incredibly irritating when hashtags were used on Facebook for no real rhyme or reason. Now, those pesky hashtags on Facebook may have a real purpose. 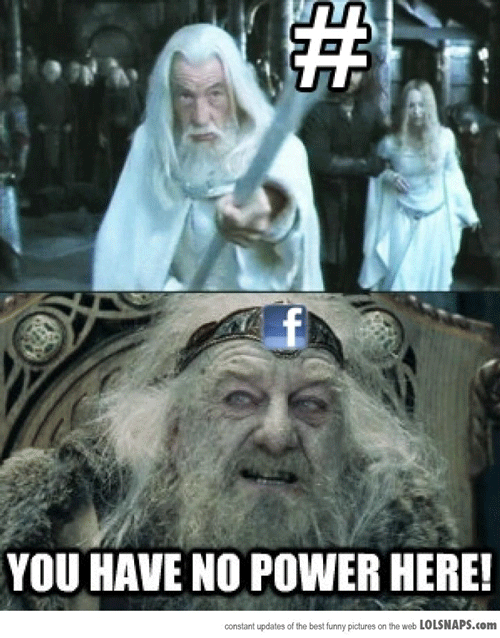 The powers-that-be at Facebook are toying with the idea of using the hashtags to group conversations on a specific topic, much like what is seen on Twitter. This will help facilitate organizing social comments on television shows, movies and even event specific tags. Sources say that Facebook hashtags are currently in testing phase, but aren’t going to be introduced to the entire user population right away.

So what exactly is Zuckerberg seeking to accomplish by letting people use hashtags in their posts and status updates? Besides allowing ‘trending topics’ and popular conversations to have a common place to be archived; the hope is that Facebook users will spend more time on the site, scroll through chats, and ultimately consume more advertising. It’s no secret that Facebook’s user engagement is dropping, and the social heavyweight is loosing loyal users on a daily basis.

The move to hashtags is all part of the Facebook evolution. Mark Zuckerberg has stated in interviews he wants Facebook to become a “personalized newspaper” for users; similar to Twitter’s end goal. This aligns closely with the introduction of features like the new news feed design, the ability to subscribe to users and the graph search. It’s important to note: Facebook pulled in $4.3 Billion USD last year: 4 times higher than Twitter’s revenue. The gap on the mobile platform is smaller, $249 million this year for Twitter, versus Facebook’s $851 million.

That said, Twitter is working towards closing this gap. By allowing advertisers to ‘pay to trend’ or have their trend promoted within a user’s timeline, Twitter assists in exposing brands to a wider audience while hashtags remain a unique or compelling way to drive up click rates. We estimate Facebook will replicate this model, allowing people/brands to pay to promote specific hashtags. 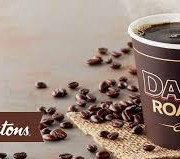 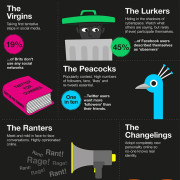 © Copyright - Embrace Disruption Public Relations - Enfold Theme by Kriesi
 Film Friday: How To Save Your Phone If You Drop It In Water 

PR Then And Now: How Things Have Changed [INFOGRAPHIC]
