Social media has introduced the world to a new kind of fame. Online celebrities such as the cast of EpicMealTime, Cameron Dallas, and Brittany Furlan have captured the attention of millions of fans and some of the most renowned brands. While most social media stars try to avoid any kind of controversy, one young star recently found himself in trouble after a particular Vine video made its way back online. 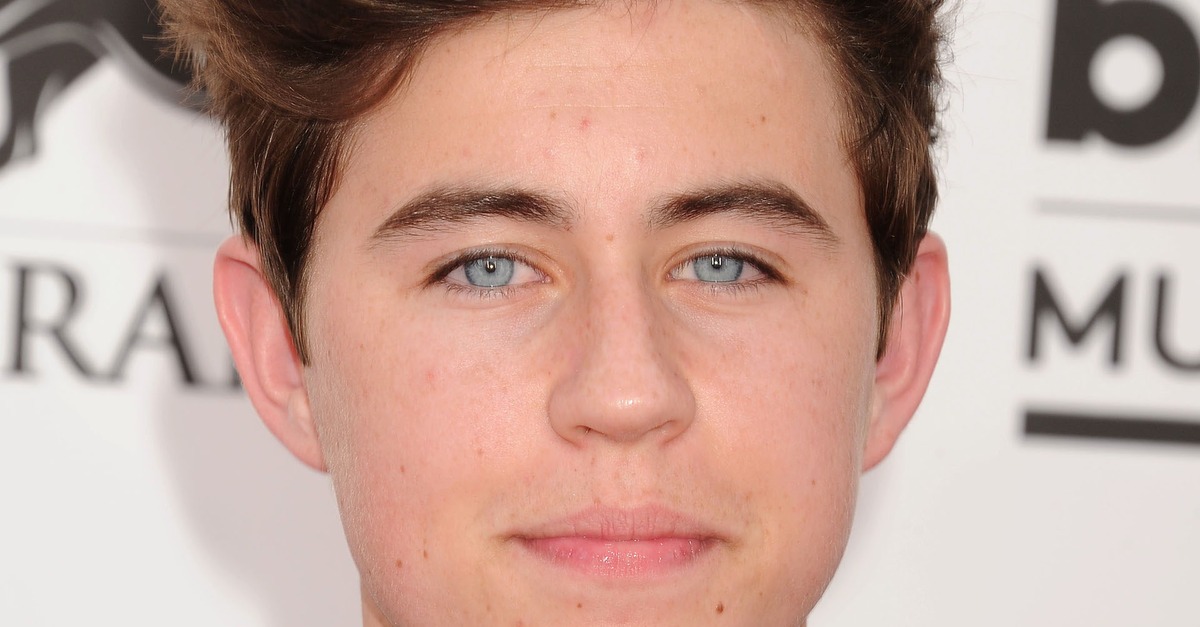 Nash Grier is a 16 year-old Vine superstar. The North Carolina native is the most followed person on Vine with 8.7 million loyal fans. This past week, Grier received backlash about a video that was posted (and promptly taken down) back in April. The video, which was reposted by YouTube sensation Tyler Oakley, features a clip from a commercial for the HIV oral-swab test, OraQuick, followed by a homophobic slur from Grier himself. Oakley tweeted “Call me and people like me, ‘fag’ all you want, but spreading false information about deadly diseases is next level.” Oakley continued, “Promoting a false stereotype that HIV only affects gays to his millions of teen fans is extremely dangerous.”

The teen, who has previously been criticized for sexist remarks, has since apologized via Twitter, claiming he was “young, ignorant, stupid and in a bad place.” when he posted the video 3 months ago. 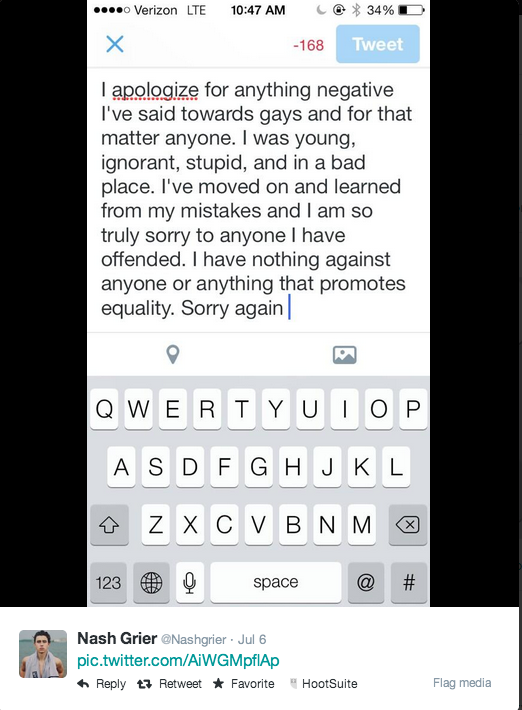 As PR professionals, we love taking the opportunity to look at a case like Grier’s and evaluate the loss and if there are any possible benefits. In this case it is safe to say there is absolutely no way to benefit from the unwanted publicity, these actions are unforgivable. It can only be assumed that any endorsement contracts with major labels will be lost, and the rumoured upcoming movie with AwesomenessTV will be most likely put on hold or cancelled altogether. We don’t think this young star should be cut any slack and, we hope that if his Vine account continues he realizes the consequences of his actions and that being in the spotlight comes with responsibility.

Our takeaway: you can spend forever building your reputation, but remember, it takes exactly 6 seconds to ruin it.