With the school year coming up fast, it only makes sense that we review some of our writing skills- and make sure we’re up to snuff! Recently PRdaily posted an article that I found useful for my own review. Check out these 10 tips to ensure you’re ‘write’ on track! 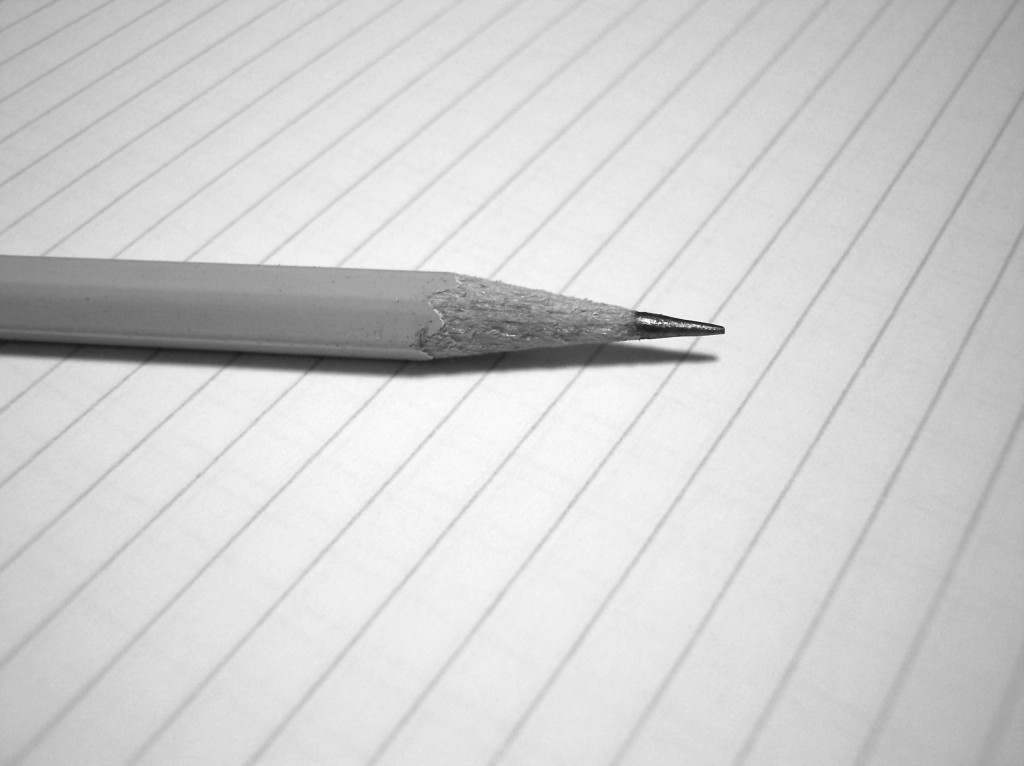 1. Numbers/numerals. It’s no secret that PR people and numbers often aren’t friends, but we can remember this rule: Write out numbers one through nine, and use figures for 10 and above. Spell out a number if it starts a sentence (unless it’s a year, such as 2012).

2. Titles. Capitalize formal titles only when they precede an individual’s name. If the title falls after the name, then it’s lowercase. So: President Barack Obama is running against Mitt Romney, former governor of Massachusetts.

4. Like versus such as. This one’s easy to understand—harder to remember. So, here’s an easy way to remember it: If you can substitute “for example” into a sentence, then use “such as.” For example, the following sentence is incorrect: “He writes for a variety of publications like Esquire,Vanity Fair, and Time.” Instead, it should say: “He writes for a variety of publications such asEsquire, Vanity Fair, and Time.”

6. Commas and periods and quotation marks (oh, my). “No further explanation needed,” she said. “Just do it.” (Unless, of course, you’re writing in Great Britain.) That is to say: In the United States, periods and commas fall within quotation marks; colons and semicolons stand outside them.

7. Who versus whom. Both words are pronouns. Who refers to the subject of a clause; whomrefers to the object of the clause. Here’s a trick: Answer the sentence using the word him (or he). Ifhim works, the correct usage is whom. For example: “Whom did you visit? I visited him.” Notice it that’s not, “I visited he.” On the other hand, if he works, the correct word is who. For example: “Whosent this email? He sent the email.”

10. That versus which. This can be tricky. One way to tell the difference is to determine whether the clause that either word introduces can be deleted without changing the sentence’s meaning. If the clause can be cut, use “which.” If not, go with “that.” For more on this tricky subject, see “‘That’ vs. ‘which’: Easy tricks for determining when to use each word.”

Hana Bieliauskas is a project manager in the Columbus, Ohio, office of CMA (@CMABuildsTrust), a national public relations agency based in Kansas City, Mo. Follow her on Twitter @hanab08. A version of this story first appeared on the CMA blog. 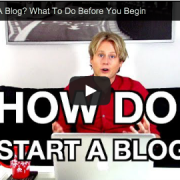 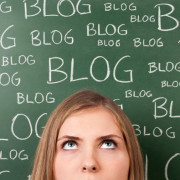 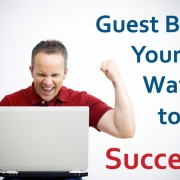