You are here: Home / Embrace Disruption Blog / If The Grammys Were an Online Popularity C...

If The Grammys Were an Online Popularity Contest

Last night marked the greatest night in music, The 2013 Grammy Awards. In recent years the Grammys have moved away from the traditional award show format of “let’s sit here and talk about how great the music is,” to “HERE, let’s SHOW you how amazing the people releasing music are;” more like the best concert you will ever attend – period.

In the age of social media and online communities, some of the other music award shows have changed their voting processes to include digital downloads and online popularity but The Grammy Awards remain a process where eventual winners are nominated and eventually determined by members of the Recording Academy, the music industry equivalent of SAG. Semantics aside, Activ8Social has created the winners list for the big awards of the night based on online presence and popularity.

Song Of The Year:

Record Of The Year:

Album Of The Year: 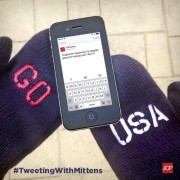 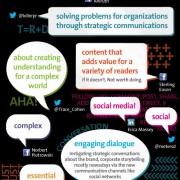