You are here: Home / Embrace Disruption Blog / Internet Ads On The Rise: How Much A YouTube...

Internet Ads On The Rise: How Much A YouTube Homepage Takeover Costs

Remember the old days of black and white television, when your entire family would crowd in the living room to watch your daily shows on the floor model? We don’t either.

We are blessed to live in a fast paced world that spreads news at real time speed and is evolving by the second.  In the past, it was essential for television advertisements to air frequently and remain fresh in your mind. Now, it seems that we are more likely to remember an ad that was shown before a YouTube video or on the right side of our Facebook feed.

Is internet advertising taking over and leaving television in the dust? 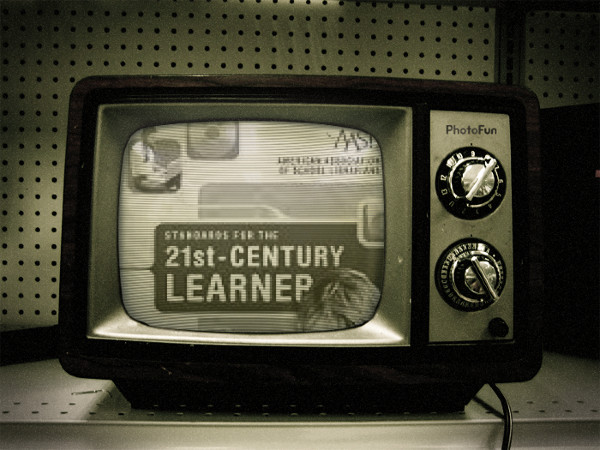 Randall Rothenberg, President and CEO, IAB  says, “The news that interactive has outperformed broadcast television should come as no surprise, it speaks to the power that digital screens have in reaching and engaging audiences. In that same vein, the staggering growth of mobile is clearly a direct response to how smaller digital screens play an integral role in consumers’ lives throughout the day, as well as their critical importance to cross-screen experiences.”

Internet advertising prices are subject to vary, however, Digiday reports what some of the most prominent internet channels are charging:

YouTube homepage takeover = $400,000
To own the large display ad with video on the YouTube homepage, advertisers pay an estimate of $400,000. They usually include a package with other media such as in-stream video ads, display ads, or featured video listings. 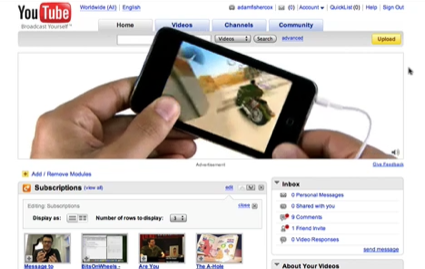 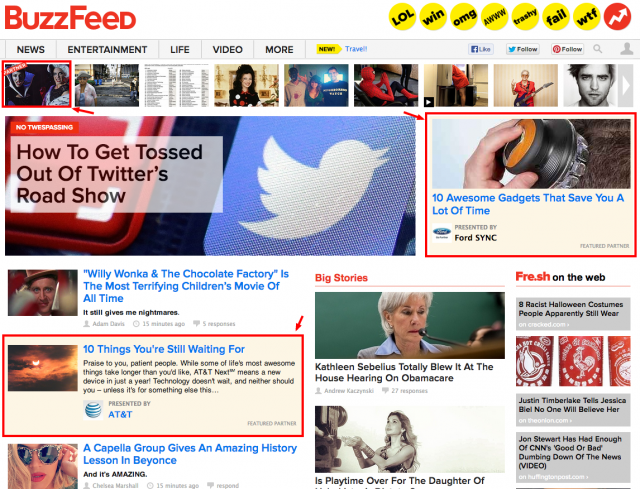 The increase in internet advertising doesn’t come as a shock. The average person is equipped with a device that makes internet viewing easier than ever. We are certain that this trend is going to continue to evolve as the internet continues to grow. It’s time to say “Good-bye” to the tube and “Good day” to the internet. 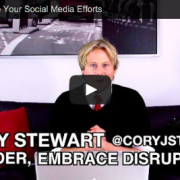