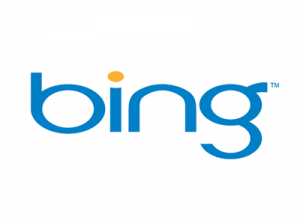 I always look for inspiring and innovative ways that companies around the world utilize digital media – and today’s example is no exception. By now I’m sure you’ve heard of Bing - Microsoft’s version of Google. Bing recently teamed up with Jay Z to execute a campaign that quite simply became a game changer for promotion of websites, media, and even publications. Although this campaign likely cost millions to execute, the sheer creativity was worth it’s weight in gold.

Watch this video, and learn about the magnitude of this wildly successful campaign:

Did you see this campaign in action, or follow it on Bing? Sound off in the comments! 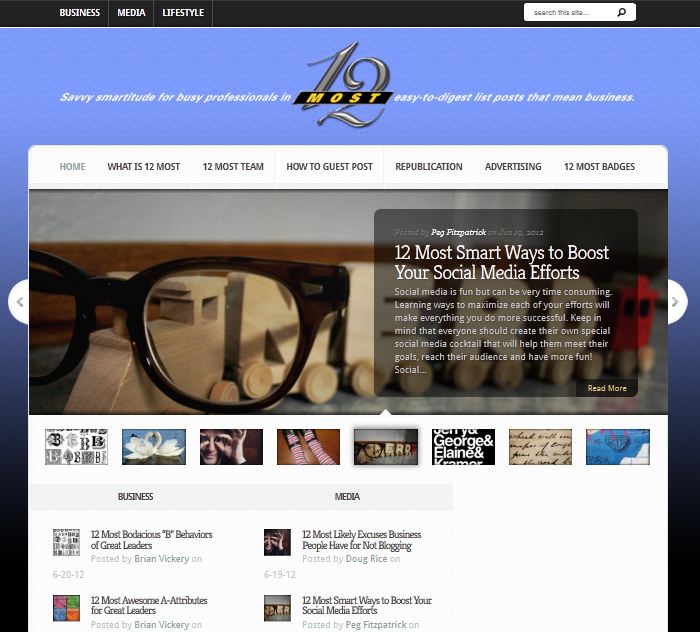