You are here: Home / Embrace Disruption Blog / President Obama Reigns in the Age of Social...

President Obama Reigns in the Age of Social Media 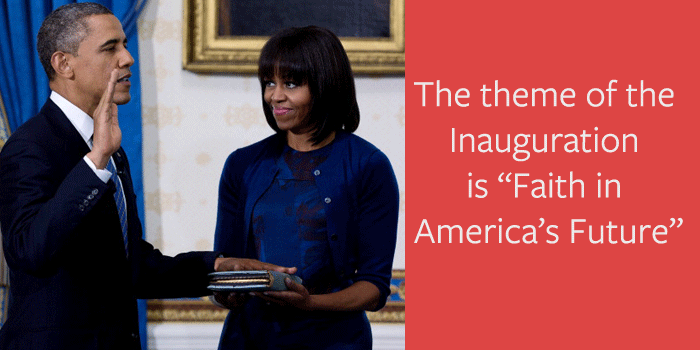 The entire Internet is abuzz today with the second inauguration of U.S. President Barack Obama. Every one of my social media feeds is wall-to-wall Obama, from what everyone is wearing, to the performers and celebrities/politicians in attendance. The theme for the Inauguration (which also happens to fall on Martin Luther King Jr. Day) is “Faith in America’s Future” and if the crowd in this picture (below) from the National Mall is anything to go on, young and old alike believe that the re-election of Barack Obama will mean good things for the future of their nation. 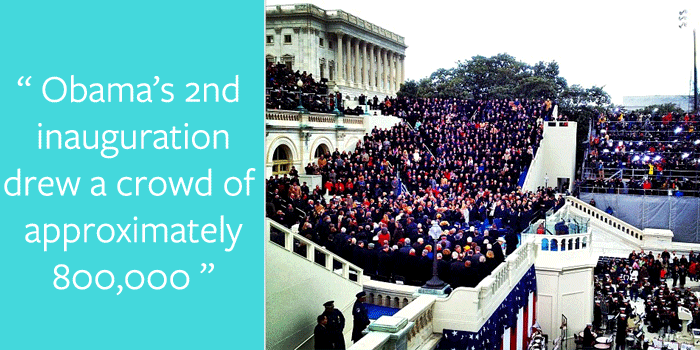 The 57th Presidential Inauguration is live streamed both on television and the Internet simultaneously, with no delay in the Presidential address reaching the ears of the world. In the time before there was a television in every home, and a computer in pretty much everyone’s hand, the White House had to wait days or weeks for their news and mandates to reach the people, delaying timely communication that government strives for. Luckily, we’re living in the Internet Age of ‘instant gratification’, where users voice their opinions and share their thoughts immediately – sometimes to a fault! 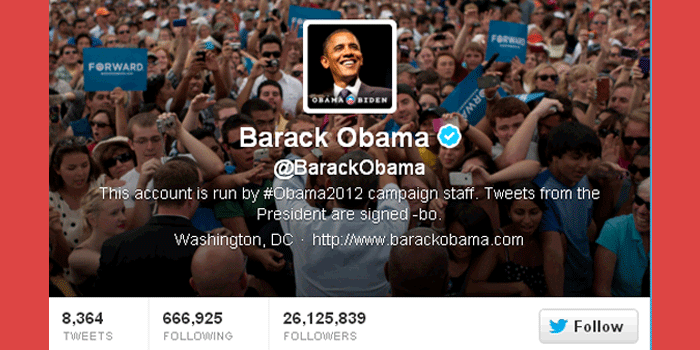 Obama’s team seems very keen and knowledgeable on the use of social media and the effect it has and will continue to have on the President’s second term in office. This year’s Inaugural Address seemed full of quickly quotable anecdotes that convey a strong ‘untwist-able’ message. Hats off to the President’s publicity team, and here’s to 4 more years! 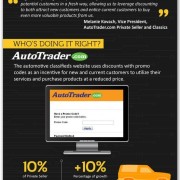 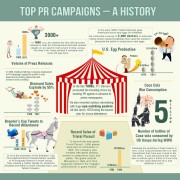