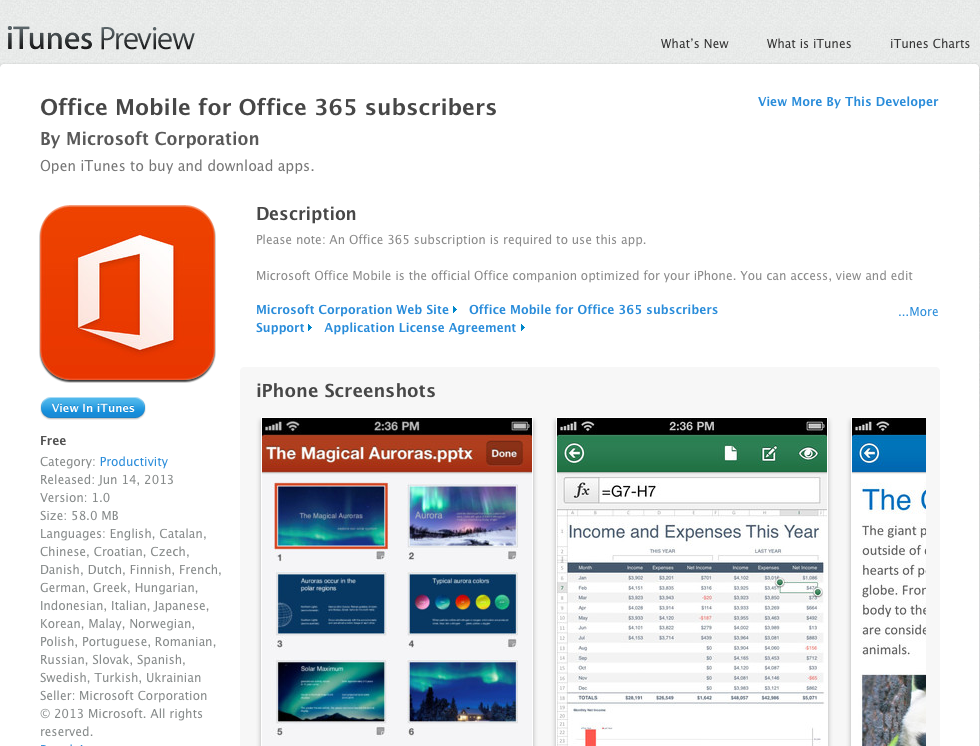 What’s the one task that professionals haven’t been able to do on their iPhones until now? Edit and create Microsoft Office documents, of course. The once annoying quirk has been fixed at long last, with a ‘free’ version of Microsoft Office appearing in the iTunes App Store.

This version of Office will mean that iPhone users will be able to open and edit existing Word, Excel and Power Point documents; perfect for any last minute tweaks before a big presentation or handing in a report. Not only will people using the iPhone app be able to edit existing documents, they’ll be able to create new Word and Excel documents as well and send them to their peers.

Now this app sounds like the big answer to our Microsoft Office-less smart phone void but if something sounds too good to be true, it probably is. The iPhone app, although free, will only work for those who subscribed to Microsoft Office 365 service; this service has a price tag of approximately $100/year. An advantage of having the app linked with the Microsoft Office 365 service is cloud storage. All documents opened/created/edited using the app will be saved the 365 Cloud, ensuring there is only one central version of the document with all up-to-date changes.

Another not so favourable feature of Microsoft Office for iPhone is its incompatibility with iPad. Now from strictly a user-friendly standpoint, making Microsoft Office available on the iPad (and iPad mini) seems like a much more logical choice. With an iPad, the screen is bigger making everything easier to see, work with (for spacing of a Power Point) and type on. Additionally, iPads can be used with wireless keyboards making them like lightweight laptops.

But as Jill Duffy from PC Mag pointed out, Microsoft Office has been around forever and probably could have convinced more iPhone users to adopt Office for iPhone had they introduced the app a few years ago. Now users have found different word-processing suites that are smart phone compatible to use (such as Google Drive) or even ‘work around’ app suites that they are used to using. 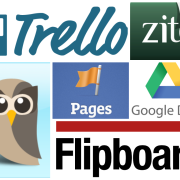