You are here: Home / Embrace Disruption Blog / Why Consumers ‘GetGlue’d On Media...

Why Consumers ‘GetGlue’d On Media Consumption

So you’re all ready to settle down on the couch with a bowl of potato chips. You’re dying to watch some prime time television, but soon realize there is so much on TV – you’re at a loss on what to watch. Never fear: just open up ‘GetGlue’ on your phone, tablet or laptop and take a peak at what your friends are indulging in! 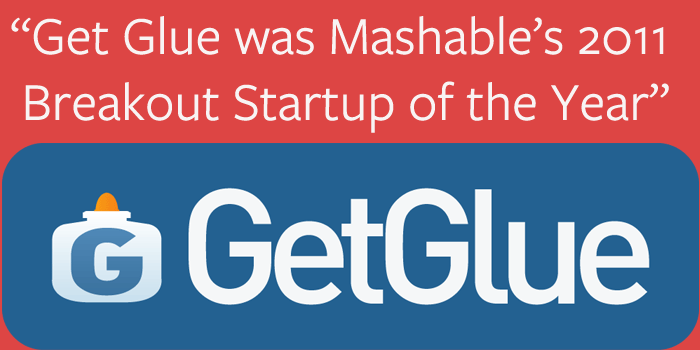 GetGlue is an entertainment-based social media tool that lets users ‘check-in’ to the shows, movies, music, books and sports they’re watching/listening to. In return, the user can earn virtual stickers to mark their check-ins. These stickers can include limited editions for premiere episodes or opening weekends, along with achievement stickers for using GetGlue often or checking into a particular show on a consistent basis. In the spirit of sharing, users can also connect their social media accounts and choose to share their GetGlue check-ins via Facebook, Twitter and/or Tumblr. The more media you check into, the better the recommendations GetGlue can give you when you’re in a bind. User information is compiled to provide expert recommendations on fellow user media consumption patterns.

Movies ‘cling’ to Top-of-Mind thanks to GetGlue

The nature of GetGlue lends itself very well to being used as a marketing tool for individual shows, as well as to networks and studios. Movie distributors have invited fans of upcoming releases to check-in to their movie before the release date to receive exclusive stickers or sneak-peeks. What a great way to create buzz for your movie, and garner organic virality on user’s social media feeds!  Television networks have a bit of a different tactic. I noticed when I checked into the show ‘White Collar’ last night,  there was a 15% merchandise discount being offered to those checking in.  Clever, no? 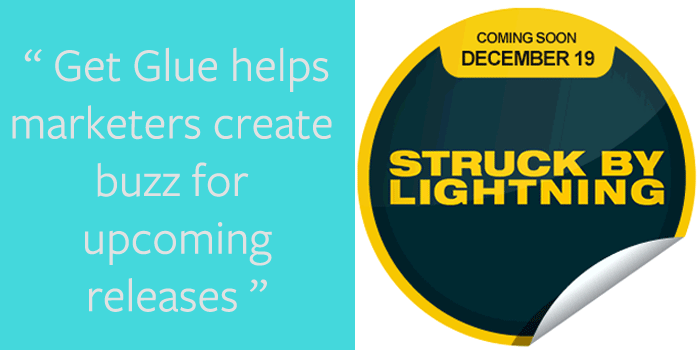 Direct TV is also a GetGlue partner. They offer viewers the opportunity to check in to shows on their television screen; doesn’t get much simpler than that, increasing the chances that people will actually use GetGlue.

The GetGlue system of ‘checking in’ to a movie or television program is also a good way to gauge the size of an audience watching at any given time. Users can monitor comments related to their check-ins, in order to get a feel for what other viewers like or dislike about the show. 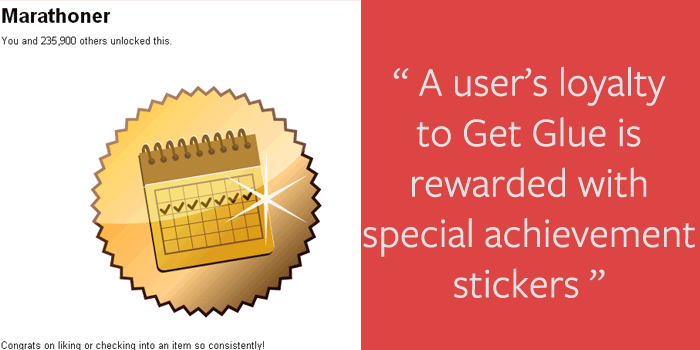 The ‘stickers’ are definitely the MVP that makes GetGlue unique. Gamification remains a strong incentive for consumers, the act of collecting appeals to the competitive aspect of human nature.

GetGlue is a great combination of entertainment and marketing activation  – a format they should definitely “stick” to. Get it? 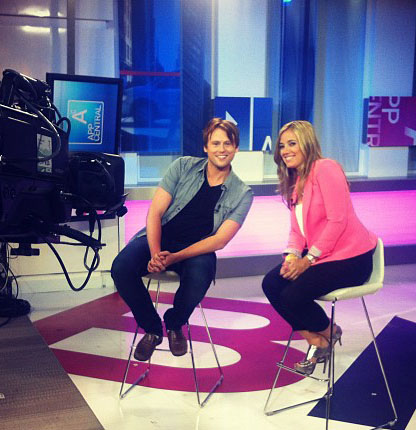 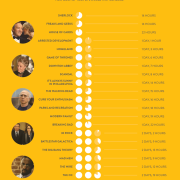